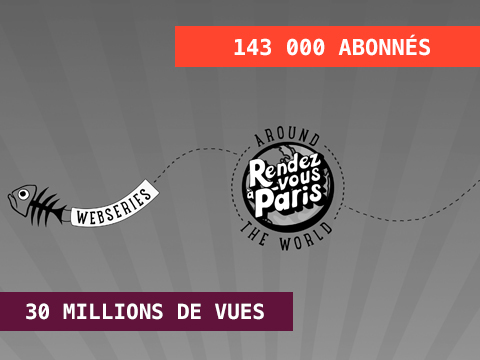 Created in November 2012 by CAPA, the original YouTube Channel has been transferred to FABLABCHANNEL since May 2014.

An editorial line: 100% fiction with short series of comedy available on mobile screens.
Web series discovered around the world, sharing the same values of the channel.

Editorial promise entertained with stories based on real life told with humor.

Our values ​​are freedom, eclecticism, imagination and sharing.

A differentiated strategy of programming relative to channels podcasters that began to produce results and continues to generate audience.

International ambitions: create a crossroads of visibility and audience for series of quality for: France & Dom-Tom, Belgium, Switzerland and Canada – The United States and Brazil – Maghreb countries – Portugal, England… and more.